Sorry, I just got swamped with a lot. I am hoping to better manage my time.

So, I am posting lessons from the sermon preached by Evang. Seun Jonathan and nope topic was not Athaliahs of life (haha),topic was THE KING IN ME SHALL REIGN!

The chapter talks about how Athaliah – King Ahaziah’s mother, knowing that her son was dead, decided to kill ALL the royal seed in order to wipe out any rightful successor of the throne and rule instead. Picture it this way, this was the queen mother, wiping out her GRANDCHILDREN. She was going to visit them and the grandchildren would have been excitedly shouting “Grandma!, Grandma!” and Grandma’s mission was to do what?? Wipe them out! She slew them! Terrible bloodshed that day. She stopped them from achieving their destiny.

Today, Athaliahs against destiny (now you should know what Athaliah means), no longer come only in the form of Grandmas holding knife. They come in form of distractions from social media, unfriendly friends, ungodly relationships, pretty much anything pulling you away from God, my dear even sleep, fear, etc. They are wiles of the devil to stop you from ascending your throne and living as the KING/QUEEN that you are. 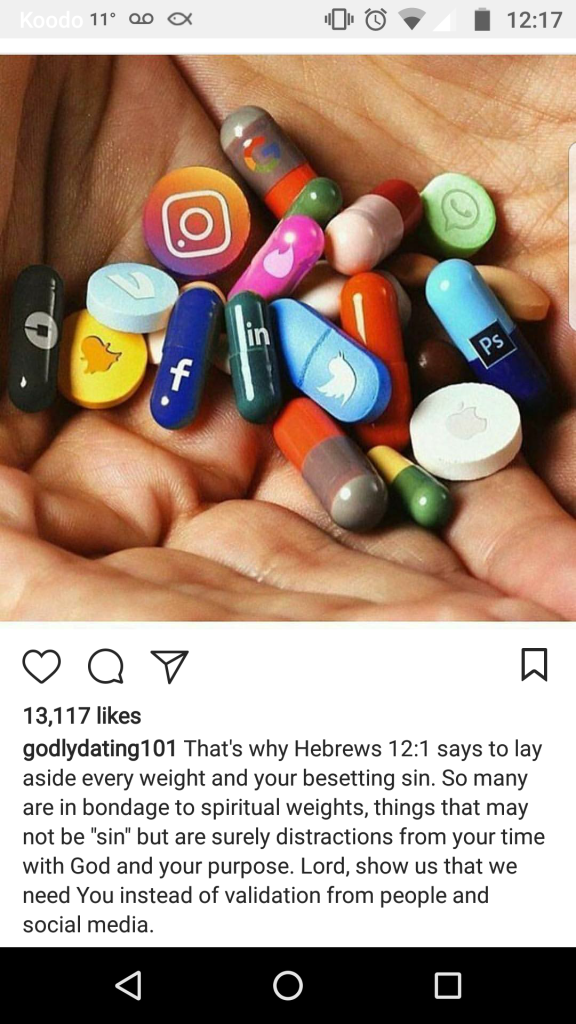 Some of them are even called SLAY QUEENS (Lol, this line got me).

So about friendships, sermon linked to the story of Amnon and Tamar in 2 Samuel 13. Amnon was sick in his body because he wanted to lay with his sister Tamar. Evil desires  make people sick. The tempting thoughts are not sin in itself but dwelling on them and yielding to them is the sin.

Anyway, Jonadab-Amnon’s friend then advised him to do certain things in order to lay with Tamar. A good friend would have told him, you are toying with a terrible thought, let’s pray together. A good friend would have told him his thoughts were wrong and helped him get over such lust but instead Jonadab indulged him and this led to Amnon’s death later on in the chapter while my dear Jonadab was still alive. Friends play a vital role in our lives. May God help us choose wisely!

As we continue, reading verse 2 of 2 Kings chapter 11, we see that Jehosheba stole Joash – one of Azariah’s son (Evang. Seun called this holy stealing) and hid him in the house of the Lord. He was the only royal seed that survived. He was a baby, still nursing at that time. Imagine killing such a promising young child at that age. Wickedness existed then o and it still exists now!

Jehosheba(s) today are the ones who will do anything in line with God’s will to ensure you achieve your destiny. Some are godly friends, godly counsels, genuine spiritual leaders. Pretty much any one who will hide you in the place of prayer and counsel you in the way of the Lord. At this point, we had to tell like 7 people or so to hide themselves in the house of the Lord.

Hmmn! so Athaliah did rule for 6 years but in the seventh year! fast forward to the end of the chapter, Joash was crowned king at age Seven and Athaliah was slain by the guards of the palace. At the appointed time, Joash because of good people like Jehosheba, ascended the throne and the KING in him reigned.

P.S: This is one message that without writing notes in church, I can preach the whole sermon again. This one stuck!

I am signing out,

View all posts by Temidimples